Art Basel-Miami Beach 2016 Nov 30 – Dec 4 features works of art from over 250 of the world’s leading international galleries from 29 countries across North and South America, Europe, Asia and Africa.

2016 marks the fifteenth edition of the Miami Beach show, which has expanded over the years to include dedicated sections for film, outdoor sculpture, works in edition and curated shows of historical significance. The show has always offered both exploration – with new works created by emerging artists – and a continuity of a high quality international roster. Over 85 galleries exhibiting this year also tookPlus, not to be missed, is the Conversations and Salon Talks programming where prominent figures from the art world artists, curators, critics and collectors engage in thoughtful and highly engaging discussions. 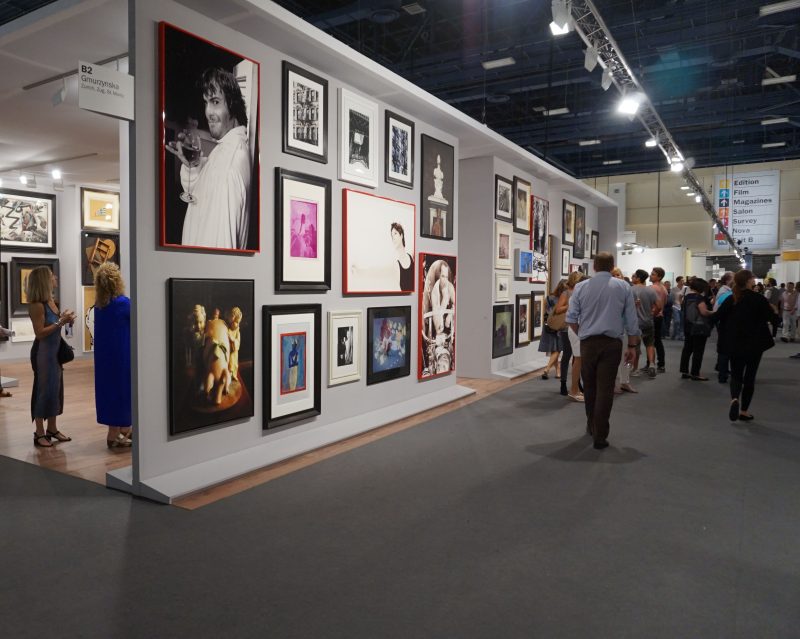 Every year that I get to attend, it feels like the world’s largest museum of contemporary and modern art has set itself up in proximity to me, albeit for a very limited time period.

It is not to be missed, so if you can be there, be there.